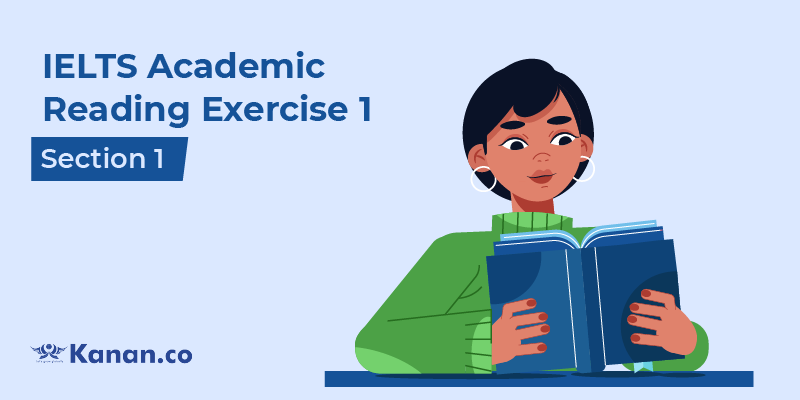 You should spend about 20 minutes on Questions 1–15, which are based on Reading Passage 1 below.

THE DANGERS OF THE INTERNET

There is little doubt that the internet is a very useful tool. In fact, the world of the internet has broadened our perspective and altered it in many ways. Practically any information we want is available at the touch of a button. However, the online world has also exposed naive youngsters to dangers by opening its doors to virtual strangers. They end up communicating with unknown people, with whom they would not normally associate within the real world, putting themselves in grave peril.

John Shehan, CyberTipline program manager for the National Centre for Missing and Exploited Children in Alexandria, Virginia, says, ‘About 1 in 7 kids have been sexually solicited online.’ By reporting cases of kids who are lured into performing sexual acts online, the CyberTipline program helps prevent sexual exploitation of little children. As sexual predators mainly target children in chat rooms, they tend to surf any online portal that young children frequently visit, says Shehan. Predators often browse networking sites such as MySpace and Xanga in search of targets as these are popular among the young and contain centralised information such as the child’s photos and hobbies. ‘In terms of predators, that is obviously a hot spot where they can go to research victims,’ Shehan says. ‘They need to meet these kids, groom these children and become friends.’

The web, like any metropolis, has locales. While some are by and large safe, others are seedy and horrific. But cities are governed by laws; there is no governing body as far as the web is concerned. Thousands of objectionable sites are hosted by the net, showcasing explicit and often violent content. A study has revealed that as many as 60% of American teens have received communication via the web from a total stranger. Around 63% of these teens have responded to such mails but have not let their parents know. That in several instances of gruesome crimes, victims are enticed through conversations on social networking sites is a worrying factor.

In her research, America’s renowned child psychotherapist, Julie Lynn Evans has tried to enter the murky world of the internet in an effort to understand what teenagers are continually exposed to. While many chat rooms are easily accessible, there are some which are underground. Evans was appalled with what she found. ‘The misery in those chat rooms is overwhelming and heart-rending,’ she says. ‘Teenagers haven’t got anybody with a good, strong sense of self-worth to protect them when they are there. Chat rooms become their reality. The anorexic ones are, in some ways, the most dangerous. Some of the images and conversations are terrifying.’ She adds, “In these rooms, death is a triumph and they’ve got nobody to pull them back.’

While it can be argued that the internet is not directly responsible for eating disorders in children, it definitely makes conditions difficult to deal with, according to Evans. ‘In a counselling session I might get an agreement to compromise on certain types of dangerous behaviour, but then they revert to previous activities in the chat rooms. The contributors say she doesn’t know what she is talking about, and I lose my power in a second, just as parents do.’

Self-harm is another very serious concern with the internet fuelling an epidemic. Shocking the older generation has been a thing with teenagers since ages. But now with YouTube, they are able to showcase in technicolour their gashes and dripping blood as they cut themselves. The National Health Service figures published last year show that admissions due to self-harm in the past three years have seen an increase by approximately 10,000. While restriction of access is something that Evans supports, she feels the eventual responsibility lies with the parents. ‘It has to be an integral part of our parenting, such as, how children do their homework or how they brush their teeth. It is not up to the government or the people making the software; it is up to us to be responsible.’

There is little doubt that the internet has many positive aspects. Apart from the limitless information, there are games and social networking sites especially useful for autistic children or others with learning disabilities and difficulty in socialising. However, it cannot be denied that this is a huge and uncharted territory. If left unmonitored, matters may worsen dangerously.

1. Mere registration of physical abuse online leads
2. Perpetrators of cybercrimes visit sites as they plan
3. The internet space is comparable
4. More than half of the teenagers in a study opted
5. All live discussion sites may not be easy
6. Members of dark chat rooms are likely

-  to be disillusioned about the real world.
-  to reach out on social networking sites.
-  to safe and unsafe zones within large cities.
-  to identify the vulnerable.
-  to approach friends.
-  to be silent about their virtual interaction with strangers.
-  to the elimination of the instance.
-  to refrain from communicating with strangers

Complete the sentences. Write NO MORE THAN TWO WORDS from the passage in each gap.

7. Certain online portals contain images and preferred free-time activities.
8. The people approached are acquainted with in order to develop friendly relations.
9. Unlike big urban areas, there is no regulatory authority, social networking sites or the internet.
10. A lot of online content is aggressive, and on some adult sites, the display is .
11. Teenagers fall prey to  acts as they communicate on social sites.

Answer the questions. Write NO MORE THAN TWO WORDS from the passage in each gap.

12. What condition in children is an indirect outcome of the internet?
13. What is the tendency to injure one’s person?

Complete the notes. Write NO MORE THAN TWO WORDS from the passage in each gap.

Children of the following two types can benefit from the internet:
• 14  children
• Children uncomfortable in social interactions or with 15

1. to the elimination of the instance.

2. to identify the vulnerable.

3. to safe and unsafe zones within large cities.

4. to be silent about their virtual interaction with strangers.

5. to reach out on social networking sites.

6. to be disillusioned about the real world.