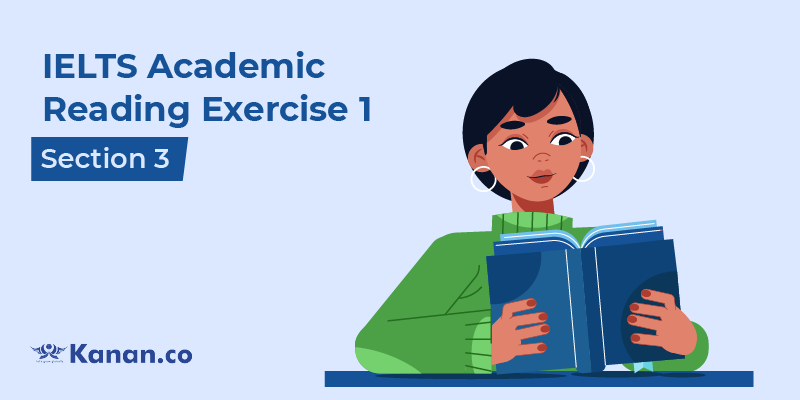 You should spend about 20 minutes on Questions 29–40, which are based on Reading Passage 3 below.

Should The Aboriginals Be Left Alone?

Aboriginal is a term used for people who are the original, native dwellers of a place. Later, due to the influx of other people or due to colonisation, we find a demarcation between these native residents and the newcomers. Canada is a very good example, for with the advent of the whites, the native Canadians were uprooted and became dwellers on the reservations. The problem most aboriginals face is that they have lost their voice in their own land. The negative press that colonists have used as a means to spread their territory has adversely affected how people interpret the term ‘aboriginal’. Defamation is a political game plan, and hence, the whites gave native Canadians alcohol. Unused to such intoxication and unaware of its repercussions, the people took this in good faith and unfortunately earned themselves the tagline ‘The drunken Indian’.

However, now in the twentieth century, these people have found a voice in post-colonial literature. In the literature before this period, especially in the thriller genre of novels such as Robert Ludlum’s The Cry of The Halidon, we find natives treated like some exotic race. They were ‘different’ and so resented. But now with cross-cultural studies gaining momentum, people are trying to build bridges of cultural relationships by displaying an understanding of and respect for different cultures.

The advantages of bringing aboriginals into the mainstream are noteworthy. The world will stand to gain from the knowledge that the aboriginals can share. They are experts of the regions they belong to. In Lee Marcel’s novel ‘Ravensong’, the reader is made aware that the native Canadians have traditional knowledge of herbs and their uses. Furthermore, their close-knit community and respect for elders are lessons the world can well try to emulate. The aboriginals too shall be benefited as merging into society provides access to technology. In the same novel, the author recalls a viral illness that left even the medicine man clueless about any solution at all. The people did not even know there was such a system as an IV drip and spent entire nights holding water droppers over the mouths of the ill.

If there are such advantages, why are aboriginals afraid of contact with the world? In Achebe’s novel ‘Things Fall Apart’, the author explains how things literally fell apart in Africa with the advent of the whites. Aboriginals have been forced not only to share their land but also to convert to Christianity. Their unique culture and traditions seem to be looked down upon. Also, there is an increase in crime and negative publicity. Therefore, is it surprising that the aboriginals have at times pleaded to be left alone? A lot of this also has to do with attitudes that people have retained towards aboriginals. Even teachers have held mindsets about such students as less disciplined and even less intelligent than their peers. Such discrimination would obviously not sit well with any community.

We are all fiercely protective of our culture and traditions. Perhaps we are not yet ready for the wide-scale impact of globalisation that takes us not only across boundaries but also across cultures. It may not be possible to leave aboriginals isolated, but we can definitely respect their sense of exclusiveness. Our world is highly diverse but, in the end, we are all human beings. Hence, it would be better if we do nothing else but merely remember the policy of “live and let live.”

choose NO  if the statement contradicts the claims of the writer, or

choose NOT GIVEN if it is impossible to say what the writer thinks about this.

29. Native Canadians were deported from their land by the whites.

30. People now are more positive towards the term aboriginal.

31. Native people of Africa were ready for conversions.

32. Mistrust due to past negative encounters has led aboriginals to prefer seclusion from
society.

33. Aboriginals were supposed to be underachievers.

34. Globalisation is not merely about surpassing national boundaries.

-   native Canadians were aware of the uses of herbs.
-   African natives chose not to use IV drips.
-   native Australians live close to each other.
-   natives were treated as an exotic race.

-   the African people want to imitate the culture of the whites.
-   the people want a democratic government.
-   the invasion of the whites has destroyed old ways of life.
-   native Africans are interested in conversions.

Which FOUR of these reasons are mentioned by the writer in the passage?

A. They were labelled as ‘drunken’.

B. Their lands were destroyed.

C. They fear being interpreted as notorious.

D. They are forced to convert.

E. They think their elders will not be respected.

F. Their culture and traditions are not respected.

G. They were forced to work as slaves.

H. They have been considered inferior.

35. Native Canadians were aware of the uses of herbs.

36. The invasion of the whites has destroyed old ways of life.