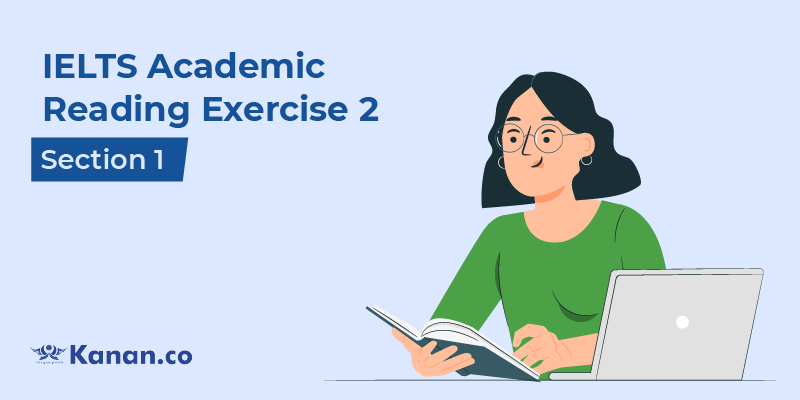 You should spend about 20 minutes on Questions 1–14, which are based on Reading Passage 1 below.

Water scarcity takes place when natural water resources of the world are not able to meet the demands of the rising population. International food policy research institute has reported that more than half of the world population is likely to be under acute water scarcity by 2050.
The current scenario is that the increase in the freshwater supply is falling short of the needs of the growing population. Water scarcity is increasing all over the world at an alarming rate. More than one-fifth of the global GDP comes from areas of water scarcity where populations are at risk. There is confrontation between governments, corporations and the local population due to competition over water. Water riots are breaking out in some cities and countries are threatening each other with revisions of water sharing treaties.

The future scenario is frightening. Almost 2 billion people will face extreme water scarcity by 2025. Most of the water on earth is saline and found in the oceans. Freshwater, which supports human beings, animal life and agriculture, is found in other sources. 30% of this is groundwater, stored deep underground in aquifers, 69% is stored in glaciers and polar caps, leaving only 1% as surface water in lakes, rivers and streams. Glaciers are already shrinking and altering hydrological systems, affecting human life downstream. Climate change due to indiscriminate industrial growth and reckless use of fossil fuels will affect water quality due to higher temperatures, higher sediments and pollutants. Worsening the situation further, fertilizers and pesticides have given us a huge increase in yields but have also lead to massive usage of water per acre compared to traditional agriculture systems. Apart from extensive wastage of water, new farming methods and equipment also lead to water pollution. Furthermore, as people concentrate around large cities, high demand gets concentrated in geographic areas that cannot sustain supply.

Water scarcity leads to serious problems. Almost 70% of the global fresh water is used for agriculture. Water scarcity can cause global conflicts involving two or more countries competing for a common source of freshwater. The world population is expected to reach 9.6 billion by 2050 and food production will not be able to meet the increasing demand due to the shortage of water resources. The United Nations has projected political and social unrest, civil wars and terrorism resulting from food shortages unless there is a 60% increase in food production by 2050. At present, 1.1 billion people lack access to clean water. This is about 15% of the world population. Lack of access to clean water can lead to vulnerable populations getting water-borne diseases. Educational and economic opportunities can reduce considerably, especially in developing countries where children spend a lot of time obtaining water from distant sources.

There are, however, solutions to avoid this gloomy scenario. Governments can recharge groundwater by projects of infiltrating or injecting excess surface water into underground aquifers. Restoration of watersheds and wetlands as well as the practice of green infrastructure will help in reducing impervious surfaces. Water can be treated, used and reused. They can implement strict laws to control pollution and wastage of water, especially by water-guzzling industries.

A zero liquid discharge system can be implemented where water is used and reused without discharging it. Non-potable or greywater can be used for washing, flushing toilets, landscaping, and industrial processes. Water available in abundance in the ocean or groundwater with high salt content can be subjected to desalination to convert it into drinking water. However, this process uses a lot of energy.

There are uncertainties in the data we have on climate change and its impact on water resource management. Awareness, monitoring and understanding of the interrelationships between population, climate change and water availability will go a long way in resolving this huge problem. For better water security, we have to make changes in lifestyle, food habits and actions that affect our environment. As we continue to exploit surface and groundwater sources, it is now time to contemplate and design methods to replace some, if not all the renewable resources we use from nature.

The human race has demonstrated a great ability to adapt in the face of adversity by rising to overcome huge challenges. It is still not too late to take the required steps needed to ensure that everyone has water security, and there is peace and happiness in the world.

Answer the questions. Write NO MORE THAN THREE WORDS from the passage in each gap.

1. Which issue has become the reason for dispute between nations and the local population?

2. Which two opportunities for children in developing countries are likely to be minimised due to water scarcity?

3. Apart from restoring watersheds and wetlands, what else can help water retention?

4. What system can be introduced to make water reused multiple times?

5. What must be returned, to the greatest possible extent, to their original source?

Complete the summary using the list of words. Choose the correct word and move it into the gap.

Water scarcity is increasing day by day. By 2025, almost 2 billion people will face 6  of it. Ocean water, which constitutes the majority of the proportion of water on the earth, 7  whereas 30% of water stored deep underground in 8  is freshwater. Climate change will also affect water quality not only due to indiscriminate industrial growth but also due to 9  use of fossil fuel. As the population in big cities gets 10 , the demand for water also rises, which the
Supplying geographic area cannot sustain.

choose NO  if the statement contradicts the claims of the writer, or

choose NOT GIVEN if it is impossible to say what the writer thinks about this.

12. By increasing food production by more than 60%, the world will be free from civil war and terrorism.

13. Ocean water or salty groundwater can be desalinated to make it drinkable.

14. Better lifestyle and food habits will ensure water security for the future.

1. water sharing (or) competition over water