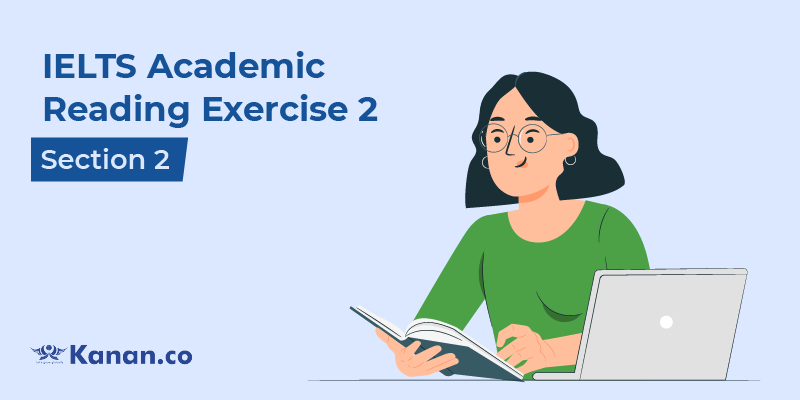 You should spend about 20 minutes on Questions 15–27, which are based on Reading Passage 2 below.

A  Advocates of genetically modified crops profess that the technology is the only resort to feed an increasingly populated world. The technology of genetically modified foods has boosted crop yields, reduced pesticide use and is purported to be a crucial weapon in the struggle against global hunger. At the last count, at least 70% of the processed foods on American supermarket shelves contained GM (Genetically Modified) ingredients. For the past two decades, Americans have been consuming GM foods without facing any ill-effects. A majority of scientists speaking on the subject deem GM crops to be safe for consumption.

B Critics, however, assert that tampering with nature is perilous. Advocates of green and organic foods too question the idea of GM foods. Following raised concerns over the issue, the EU made labelling GM products mandatory in 1997, spooking customers who had nothing to do with the policy. Currently, GM food availability in Europe is rare. A recent poll by the New York Times has found that over 90% of Americans were in favour of labelling GM foods. It is all about transparency, they felt. Two-thirds of Americans opine that consuming GMOs (Genetically Modified Organisms) is unsafe. This has driven the organic food sector from a niche market position to a USD 40 million industry, with millions of consumers switching to non-GMO organic food.

C According to a New York Times report, food industry giants are deeply divided over the issue of labelling. Companies selling genetically modified seeds, such as Monsanto, have hired academicians and researchers who vociferously maintain that GM foods are safe and do not require any labelling. However, companies like Stonyfield Farm and Earth’s Best, dealing in organic and natural produce, also have their own set of experts who profess that since the safety of GM food is far from proven, labels are necessary. It is obvious that both sides are more concerned with their own wallets. Companies selling GM foods are reluctant to label their products as they fear it will stigmatise their products and lead to a consequent drop in sales. Organic food companies, on the other hand, believe safety issues will drive customers to products that are ‘natural’.

D It is interesting to note that the fight over labelling is not restricted to companies. In 2015, 19 US states debated GM food labelling legislation in Connecticut, Maine and Vermont and have now proclaimed GM labelling to be mandatory. However, the U.S. Congress is now keen on taking steps that will stop individual states from enforcing GMO labelling. Paradoxically, the government that had commented prominently on independent rights of the state has now diverted interest towards the corporate world, which is not in favour of labelling.

E On July 23, 2015, the US House passed HR 1599, a bill for safe and accurate food labelling, which, if established as a law, will prohibit labelling of products containing GM ingredients. Advocates of HR 1599 say that GM labels will act as a warning. The opponents of this legislation, however, feel that it is denying Americans the ‘Right to Know’ Act. Regarding the argument that labels will act as warning bells, scientific research shows scant evidence. A survey conducted in Vermont shows that consumers are not likely to view GM labels as an indicator of inferior quality or hazards. For some people, it is believed, it can even be an exercise in trust-building.

F It is clear that arguments about safety are tied with the labelling issue. Safety concerns would eventually trigger the Food and Drug Administration to address labelling requirements. However, the reason GM food-producing companies should willingly label their products is that the consumers undeniably have the right to know what they are eating.

15-16 Which TWO advantages of GM food have been mentioned in the text?

A a solution to starvation

C less use of agrochemicals

Choose TRUE if the statement agrees with the information given in the passage,

choose FALSE if the statement contradicts the information, or

choose NOT GIVEN if there is no information on this.

17. Majority of eatables sold in supermarkets are genetically modified.

18. Scientists are unsure about the safety of GM foods.

19. The EU has banned GM foods in its countries.

20. Americans support labelling GM products because they want to know what they are eating.

21. The market of natural foods has boomed due to apprehensions of consumers about GM foods.

22. Countries disagree with each other on the point of labelling GM foods.

24. reference to vested interests of businesses in favouring or opposing the labelling of GM foods

25. mention of a study which reveals that labelling would not defame GM foods

27. mention of companies seeking help from experts to prove their point