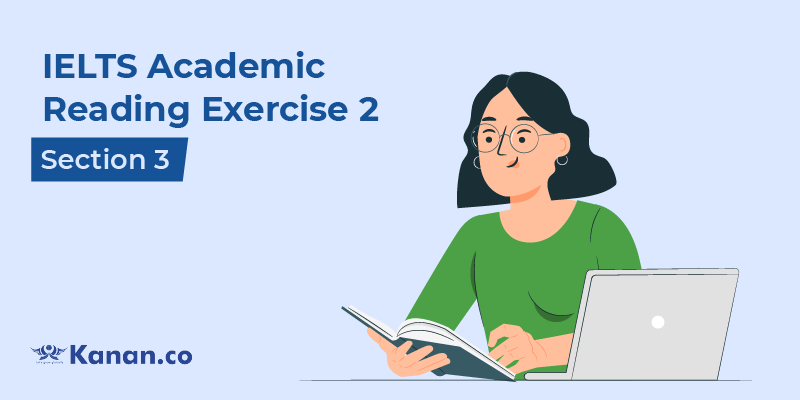 You should spend about 20 minutes on Questions 28–40, which are based on Reading Passage 3 below.

A A free-market economy is defined as the one where production and sale of goods or services can be promoted without any central government agency controlling or involving itself in the process. Pricing in a free market economy is dictated by supply and demand and not by the government.

B Pierre-Joseph Proudhon and Benjamin Tucker are some of the early socialist advocates of the free market. There was a strong belief among these economists that free markets could not exist under capitalism where conditions were exploitative. Socialists also felt that free-market capitalism results in a vast disparity in the distribution of income, ultimately leading to social instability.

C Economies of a free market are very competitive, leading industries to use their resources astutely and efficiently to make their businesses more profitable. Production by industries will depend entirely on what the consumers want as they have the final say. Businesses, as such, will try to innovate and get ahead of their competitors. The government’s role, though limited, is to protect the intellectual property rights of a person. This acts as an incentive to produce better quality goods. There is a higher economic growth rate in a free market. Although there were times in the U.S. when the country was closer to a true free-market economy, today it’s a mixed economy.

D Reports from classical economists say that a free-market economy should arm market players with the knowledge that they are safe as far as monopolies and other market tactics are concerned, thus making their transition into a new enterprise easier. Laissez-faire or ‘let them be’ is a notion that advocates freedom for market players without fear of intervention from government bodies. Milton Friedman’s book ‘Capitalism and Freedom’ published in 1962, identifies with the laissez-faire sentiment. The essential argument that advocates free-market economy comes from Adam Smith’s use of the expression ‘invisible hand’. The argument behind the expression is that when markets have the capability to regulate themselves, external intervention is not necessary.

E The free market economy has numerous long-term consequences. These include negative external features such as income inequality which in turn sets the stage for mass unrest that can destabilise the nation. History has shown that when the balance of power, be it administrative or financial, tips in favour of a few rich people, it results in unrest leading to revolutions. Cases in point are the Russian and French revolutions. Working on the assumption that mankind has learnt a lesson from these disasters, most economies today are mixed and are subjected to societal and governmental regulation to varying degrees.

F Critics of the free market economy say that there are more chances of failure in an economy which has minimum government regulations. History has demonstrated the failure of new market systems initially. After the Great Depression and the crash of 2008, not only one country but also the whole world was affected. It was a disaster of major proportion when people lost not only their jobs but also their homes. While some were able to get back on their feet, others were not so lucky. Such ensuing periods of recession have needed government intervention to bring it under control. When the economy goes downhill, as was true in the case of the Great Depression of 1930 and the recession of 2008, the government had to step in to help the nation back on its feet. For it to function, the economy needs some government regulation for its smooth functioning. Consequences of market failure are severe.

G To suggest that a free-market economy, when compared with other forms, is at best a mediocre form of a market economy, would be impetuous. Several aspects of the policy are positive. Tremendous deliberation is necessary before deciding the type of economy that a nation should adopt. It would not pay to be hasty when making a judgement.

28 reference to impacts of aristocracy in the past

30 a word of caution while fixing on a system

31 inherently progressive conditions for a business

32 the dominant player in a free-market economy

Complete the sentences. Write ONE WORD ONLY from the passage in each gap.

34 Government monitoring of the economy is imperative to reduce chances of , critics opine.

35 Extreme effects of failed economies include losing out on  as well as shelter.

36 The Great Depression and the Recession are examples of a  trend in an economy.

37 In spite of the drawbacks, it would be injudicious to call a free market economy.

Answer the questions. Write NO MORE THAN THREE WORDS from the passage in each gap.

38 Who does NOT play a role in fixing costs in a free market economy?

39 What outcome of the free market economy did socialists anticipate?

40 What is the current nature of the American economy?