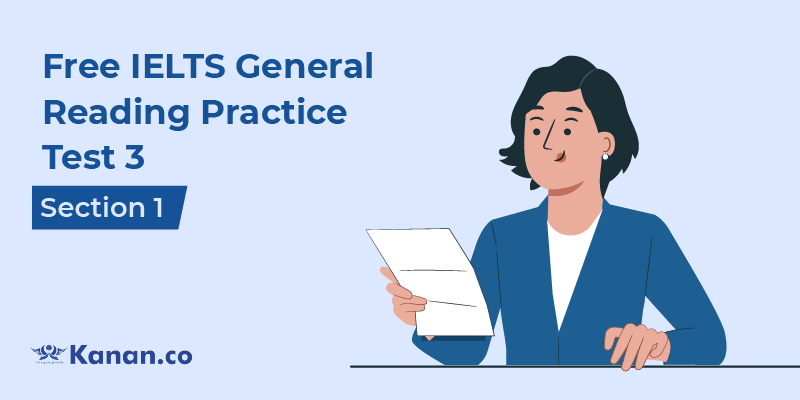 Read and answer the questions Q.1-15

You should spend about 20 minutes on Questions 1–15, which are based on Reading Passage 1 below.

TROPICAL RAINFORESTS ARE BEING DESTROYED RAPIDLY

One of the saddest ecological events in our planet’s history is the alarming rate at which our rainforests are being destroyed. While the rapidity at which the forest areas are being cleared is at best disputable, there is no doubt that if the current situation persists, there will be next to no tropical forests apart from a few scattered reserves and small areas on hilly regions that are too steep to be used for any other purpose. It is important to understand that tropical forests are essential for the proper functioning of the earth’s ecological system. Forests influence not only the balance of carbon dioxide in the atmosphere but also the reflectivity of the earth’s surface. That both of these functions influence global climate is a concern.

But more importantly, tropical forests provide an enormous and unique reservoir of diverse species of animals and plants which cannot subsist in any other environment. Valuable substances like spices, drugs and a vast variety of foods from these areas have been provided to humans. Also, such gifts of nature are still being explored by scientists and botanists. To wipe out such valuable assets from the face of the earth would be criminal. Another matter of great concern is the rainforest inhabitants around the globe, including the Malayan aborigines, the Philippine Tasaday and the Yanomamo of Brazil. Deforestation is posing a serious threat to their very survival.

Population growth in tropical countries is one of the biggest factors that play a role in deforestation. In countries like Africa, Latin America and the South-east Asian nations, the rate of increase in population is 2% to 3% annually. With the numbers constantly increasing, poor people will have no option but to cut forests for their livelihood. However, population growth is not directly accountable for the problem in all cases. Kathleen Foote Durham, a political scientist at the University of Michigan, has reported that in the Peruvian area of the Amazon Basin, deforestation is not the result of invasion by subsistence farmers from overpopulated areas. In fact, it is the ‘cash-cropping’ organizations that are responsible for the annihilation. These operations get support from the Peruvian government as they produce profitable exports. In a gist, forests are being destroyed to make a quick buck.

However, the most horrifying example of tropical forest destruction is currently occurring in Brazil. The government of Brazil is deliberately clearing areas of forests for mineral exploitation, cash-crop farming and cattle-raising and this is in spite of vociferous protests from activists and ecologists. The activity is especially worrying as deforestation is considered a contributing factor as far as climate change is concerned. Michael Daley, associate professor of environmental science at Lasell College in Newton, Massachusetts, feels that deforestation has a huge impact on the carbon cycle. Greenhouse gases are the gas molecules that absorb thermal infrared radiation.

According to Daley, enough amounts of greenhouse gases can force climate change. Unlike greenhouse gases, Oxygen in itself does not have the capacity to absorb thermal infrared radiation. According to the Environmental Protection Agency, in the year 2012, carbon dioxide accounted for around 82% of all U.S. greenhouse gases. The organisation, Geenpeace, points out that trees can help as they can store 300 billion tonnes of carbon. It is not surprising that deforestation is the second largest human-caused source of carbon dioxide to the atmosphere, falling within the range of 6% to 17%. Carbon isn’t the only issue. Water vapour also plays a role. ‘The impact of deforestation on the exchange of water vapour and carbon dioxide between the atmosphere and the terrestrial land surface is the biggest concern about the climate system,’ says Daley.

There has been a decrease in global vapour flow from the land by about 4% due to deforestation, as reported in studies published by the National Academy of Science. Even though the figures may seem slight, they can disrupt the natural weather patterns and alter the current climate models.
While reforestation seems like an apt answer to the quandary, it won’t fix the damage completely. As pointed out by Daley, it is not possible for forests to sequester all the carbon dioxide that is being emitted by humans into the atmosphere. Another important argument is that reforestation will not be able to restore the diminished population of many species that have been lost due to deforestation. To counter the problem, other measures too will have to be incorporated if we are to save our planet.

Write FIVE correct letters ( A-H ).
Which FIVE of the following details are true according to Reading Passage 1?

A  There could be arguments over the frequency of rainforest destruction.
B Apart from cleaning the environment, dense forests also act as a protective shield.
C Tribals continue to occupy forests while damaging them unintentionally.
D Tropical forests must exist across geographical features of the land to serve their diverse functioning.
E Compared to other detrimental events, forest destruction is a recent phenomenon.
F Tropical rainforests are the exclusive habitat for some species of flora and fauna.
G Some homo sapien clans rely completely on forests for their existence.
H Experts have more than sufficient knowledge about forests and their products.

Look at the factors (Questions 6- 11) and the descriptions, A-C, in the box below. Classify the factors as A, B or C.

Choose the correct letter A, B or C.

Look at the following opinions (Questions 12-15) and the list of people/ organisations below.
Match each opinion with the correct person/ organisation.
Choose the correct answer and move it into the gap.

12 Protecting the environment needs more than restoring forests.
13 Even minimal reduction in processes like transpiration can impact the climate.
14 Deforestation contributes to carbon accumulation just like other human activity.
15 Land clearing for food production is implemented with vested interests.