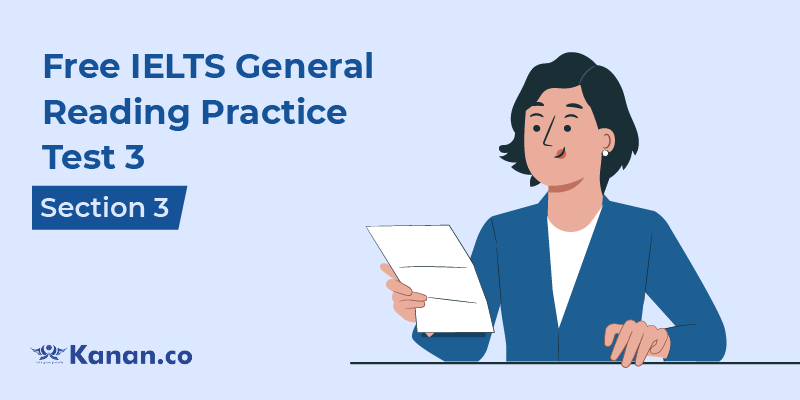 READING PASSAGE 3
You should spend about 20 minutes on Questions 29-40, which are based on Reading Passage 3 below.

Terrorism- Are we addressing the cause?

Heinous acts of terrorism have become commonplace in today’s world. While efforts are on to apprehend terrorists and fight the menace to society, the question arises, are we targeting the root cause? In western countries, it is common for people to associate certain religions with terrorism. But this argument is seen as a major distortion of the actual motives of the terrorists and their cells. Terrorist acts are horrifying and unpardonable. But we do need a change of perspective to understand the true motive behind them.

Whether we talk of the 9/11 act on the twin towers, the 26/11 attack on the city of Mumbai, or the gruesome attacks in Paris, these acts of terrorism have shaken our world. All of the above attacks were conducted with precision and occurred in some of the world’s purportedly safest places. Particularly after the terrorist attack in Paris, there was a torrent of compassion for the people of Paris. We have to question; how much hatred can be harboured by these terrorists? What evil resides in their hearts that makes it possible for them to plot acts that take the lives of innocent men, women and children? And most importantly, what is it about a religion that they do not comprehend? These questions are not easy to answer or compartmentalize.

Reducing such multifaceted issues to clichés where it is a simple matter to label people as good or bad, the media and the politicians are prone to oversimplify a very serious subject. If we are to tackle the menace at the root level, a historical perspective and a genuine wish to get to the heart of the matter are essential.

To this end, there is a need to acknowledge that terrorist cells do not surface spontaneously. They are a result of desperation and despair stemming from humiliations and injustices that are either real or perceived. That they are more often than not supplied with arms by forces that claim to be fighting them is the paradox. In the past, military interventions have succeeded in fuelling conflict in Middle Eastern countries. This, in turn, has shaped the mindset of thousands of angry youth who can very easily be manipulated by hard-line clerics and misleading propaganda on the net.

Chris Floyd, a columnist for US-based online magazine ‘The Nation,’ wrote, ‘We, the West, overthrew Saddam by violence. We overthrew Gaddafi by violence. We are trying to overthrow Assad by violence. Harsh regimes all-but far less draconian than our Saudi allies, and other tyrannies around the world…without the American crime of aggressive war against Iraq-which, by the measurements used by western governments themselves, left more than a million innocent people dead-there would be no ISIS, no Al Qaeda in Iraq.’ Tamara Pearson, also a writer in the ‘The Nation,’ has asked a very pertinent question. ‘Why did the Paris attack elicit so much worldwide sympathy from heads of state and ordinary folk when terrorist acts that have killed more people in places such as Beirut, Syria, Palestine, Nigeria, Somalia and Kenya did not?’

A well-known scholar Louise Richardson puts forward a very compelling argument. She feels that fervour is not the actual cause of terrorism. This is because without a multitude of individuals there to give direction to the fervour, very little can be achieved to incite terror against the west. The economic depression of people in the Middle East about the wealth enjoyed by the west is a major cause. People, who are aware of the relative income gap whether it is in the higher ranks of their society or comparison to the west, tend to look for a cause that is very conveniently provided by religious fanatics. Dissatisfied youth, thus become the force of terrorist groups. Not only do they feel like they are part of something big but also because they get much-needed finance with which to support their families.
Without addressing the causes, nothing much can be achieved in the war against terrorism. It is a sad reflection on the society we live in that refugees from Syria who are a product of military intervention by the allies are no longer welcome in the very countries that fuelled the crisis that they are now facing.

29 Some countries tend to generalise about anti-social activities and perpetrators.
30 Western countries have established an agreeable relation between religion and radicalism.
31 State leaders and reporters choose to ignore the intensity of terrorist activities by merely categorising intentions as harmful.
32 It can be said that most terrorist activities are spontaneous reactions to injustice and hatred.
33 Technology, like the internet, has led people to change their mindset about handling conflicts successfully.
34 Economic differences are compared by the general population only within a country. VEN
35 Syrian refugees face a crisis because of political interference from their enemies.

36 Why does the author mention the attacks in the 2nd paragraph?

37 The author believes that

38 The root cause of terrorism cannot be handled

39 Columnists and scholars have expressed

40 The purpose of the passage is to