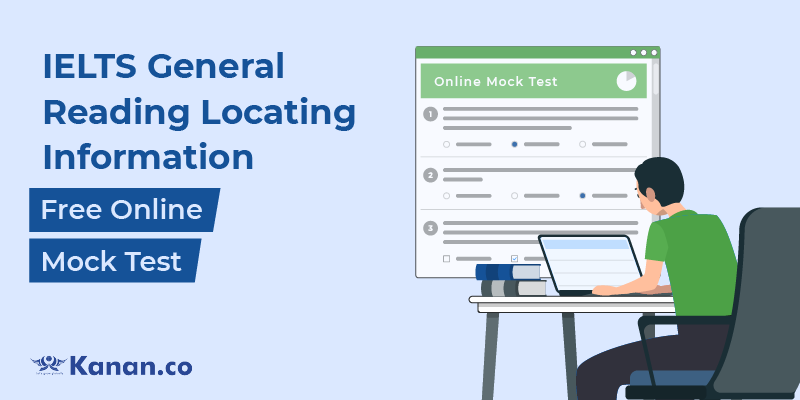 The IELTS general reading locating information mock test checks your skimming and scanning abilities. The questions have a set of paragraphs labelled as A, B, C, D, and so on. You are asked to find the correct paragraph that matches the question statement. Remember that the statement may be paraphrased or have used different word forms with the same meaning. Read the question clearly, compare it with the given paragraphs. Find the correct passage using the proper keyword. Note that your answer will be the letter of the paragraph. 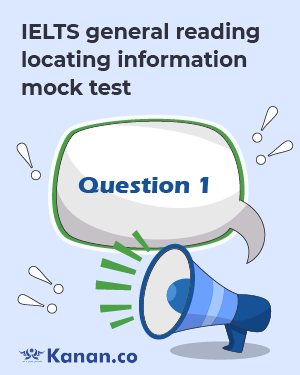 Answer questions 1- 6 which are based on the reading passage below.

What is the best way to become a famous crime writer?

This reading passage has seven paragraphs, A–G.
Which paragraph contains the following information?
Write the correct letter, A-G, as your answer to each question.
Note: You may use any letter more than once.

1. Unexpected revelations or a startling turn of events will delight readers.

2. If you want your fictional characters to retain the reader's trust, they need to be consistent in their thoughts and actions.

3. A quick search on the internet will yield a list of publishers who are most likely to publish your literary genre.

4. There are many different types of crime novels in the world of fiction.

5. You can study the most up-to-date tactics using Google and other search engines.

6. A degree of fictitious embellishment of real-life persons is needed to avoid being accused of Slander.

Answer questions 1- 7 which are based on the reading passage below.

This reading passage has eight paragraphs, A–H.
Which paragraph contains the following information?
Write the correct letter, A-H, as your answer to each question.
Note: You may use any letter more than once.

1. As they lacked the energy to power their muscles for long periods of time, flying would have been difficult.

2. Pterosaurs are one of the most incredible success stories of nature.

3. A fossil found in Kazakhstan suggests that pterosaurs may have had a fur-like covering.

4. Over many generations, the fourth finger on each of Pterosaurs' front 'arms' would have grown longer.

5. Several fish scales were found in Pterosaurs’ abdomen, indicating that this was their last meal.

6. Pterosaurs were originally discovered in the northern Italian mountains.

7. Georges Cuvier named the creature Pterodactylus, which comes from the Greek words for "wing" and "finger."

Answer questions 1- 6 which are based on the reading passage below.

This reading passage has six paragraphs, A–F.
Which paragraph contains the following information?
Write the correct letter, A-F, as your answer to each question.
Note: You may use any letter more than once.

1. On Sundays and Mondays, when the restaurant is closed, a guide will show you around the building and its fascinating architectural features.

2. Among these are the dining room, library, and dressing room, which houses a collection of 18th-century ladies' clothing.

3. Mason Museum serves as a magnificent backdrop for Mason's art collection and the stunning 18th-century furniture for which the Mason is famous.

5. The permanent collection's 50 masterpieces were chosen and arranged to tell the continent's amazing story.

6. All of the rooms of the elegant Kingsley House are adorned and furnished in the period's style.

Answers for the mock test

While practising helps improve your knowledge, taking a mock test will help you improve and correct all of your mistakes. If you are expecting to get a good band score in the IELTS general reading, keep taking the mock test till you feel confident.