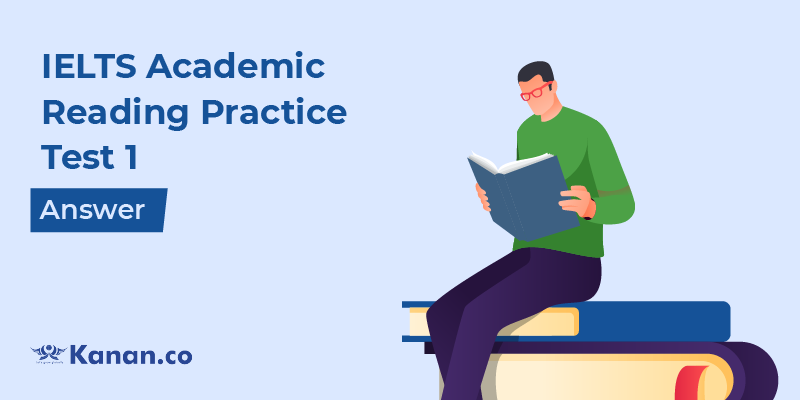 Paragraph 1 - The rains are essential for agriculture and the economy even though they do tend to cause major and often life-threatening floods.

Paragraph 1 : The monsoons are vital to the region as a considerable percentage of the world’s  population lives in this area and the results of a weak monsoon season spell devastation and disaster on the livelihood of the people.

Paragraph 2 - Monsoon winds are extensive sea breezes which arise when the land temperature is considerably warmer or colder than the ocean temperature.

Paragraph 2 - Dirt, sand and rocks, by contrast, have lower heat capacity and heat from them can be transmitted into the earth by conduction and not convection.

Paragraph 4 - Geographically, the uplift of the Tibetan Plateau after the collision of the Indian subcontinent and Asia about 50 million years ago…

Paragraph 6 - It is because greenhouse gases such as carbon dioxide allow the warm air to retain water which is then released as rain...

Paragraph 3 - When the air rises over the land, however, the air cools. The air's ter, therefore, decreases, causing precipitation over land. That is why there is s during the summer monsoons.

Paragraph 3 mentions that the moist air rises to higher altitudes over the land mass, but it did not mention anything about land masses at varying altitudes or expansion of air.

Paragraph 5 - According to a 2004 NOAA study, 75% of the annual rainfall in Inc monsoon in North America arrive during the summer monsoon.

It can be inferred from paragraph 5 that northwestern China and Mongolia are relatively warmer than India from October to April, but there is no mention of absolute temperatures.

Paragraph 6 - There can be a potentially devastating effect of global warming on the monsoon due to frequent shifts in time and precipitation levels, says a study conducted by Yen Yi Loo, Lawal Billa and Ajit Singh, a group of Malaysian scientists.

Paragraph 6 - It was believed that the main influence on strong monsoon seasons was the strength of the El Nino warming. It has now been deduced that it is the location of the warming and not the strength that is the deciding factor.

Explanation: …can be applied topically, incorporated in massage oils or token internally in we halation as the product demands A few drops of lavender in the bathwater con do wo relation or a good night's sleep

Explanation: Purity is of the utmost importance when it comes to essential oils. For this res must opt for established aromatherapy suppliers while making purchases and not the com grade product that has been engineered to meet the demands of perfume industries.

Explanation: The scent of the pure constituents in these oils stimulates the olfactory receptors and activates regions in the brain's limbic system associated with memory, emotions, and state.com and relaves the mind.

Explanation: … governmental subsidies and tax benefits that encourage the production and implementation of essential oils across diverse fields, Europe was closely followed by North America…

Explanation: The purity of these oils is ascertained by the laboratory procedure Chromatography/Mass Spectrometry (GC/MS).

Explanation: As of today essential oils cannot be patented as no large corporation will invest millions into research as they cannot claim it to be their own invention, and for this reason, clinical research into the merits of essential oils, and aromatherapy, in general, is sadly lacking.

Paragraph A - The word "essential oil" is derived from the original "quintessential oil". It stems from the Aristotelian concept that matter is composed of four elements - fire, air, earth and water. Quintessence or the fifth element was then deemed to be spirit or life force.

Paragraph C - These oils are extremely complex chemical structures and consist of an elaborate mixture of aromatic compounds … which combine to produce a unique set of therapeutic qualities.

Paragraph I - As of today, essential oils cannot be patented as no large corporation will agree to invest millions into research as they cannot claim it to be their own invention,..

Paragraph G - Increasing consciousness in the society's young, as well as the vast geriatric population in countries such as France, Germany, UK, Spain, and Italy among others, has aided the regional industry growth.

Paragraph H- The region expected to emerge as the fastest growing region in the global indus wing to rising awareness about products derived from natural sources is Asia Pacific.

Explanation: The concept of tourism evolved in Rome 2000 years ago. The wealthy Roman class occupied their leisure vacations in travelling and exploring new remote places. Within a short span, the popularity of travel started building.

Explanation: Paragraph B mentions that the purpose of tourism changed over time. It was a religion in the medies period. In the eighteenth century, people travelled for personal experience and then for learning and health benefits.

Explanation: … the middle-income group was also equipped with the luxury of time and money pleasure travel...Infrastructure development paved the way for better roads, highways, and ferries for easy transportation.... With expenses falling within reach for larger ordinary groups, the trend of tourism marked its appearance. By the end of the century, tourism was a booming industry worth $100 billion in France, Spain and the United States alone.

Explanation: Paragraph D lists the different areas that benefit from tourism as a diversified sector.

Paragraph E presents an example of a business owner venturing into a new area and its success in the form of Reef Hotels.

Paragraph G refers to the growing popularity of ecotourism (a reason for travel) and the challenges faced in meeting the demands of enlightened eco-tourists.

Paragraph H predicts possibilities in favour of tourism and modifications that are bound to take place in the industry in the future.

Paragraph A - The years before the industrial revolution, and even before that period were replete with regressive events such as wars, social upheavals and economic strife that leave a string of roadblocks for a long time.

Paragraph B mentions the interest in history and culture in the 19th century, but there is no comparison of factors in different periods anywhere across the passage.

Paragraph E - Many corporate giants have gauged the popularity and lucrative opportunities of the tourist industry, making ventures across national and international destinations.

This contrasts the question statement which mentions the investment as "solely regional".

Paragraph F - Studies conducted by Mintel, a leading market intelligence agency (2005), ascert that holidays are associated with quality time spent with family. Cultural holidays are witnessing an upward trend, especially with retired individuals, though aging and finance may be a restriction for some.

Paragraph H - As a society, the increase in time off and disposable income will lead to the opening of new avenues for holidaying.

A rise in disposable income (spending capacity) will be one factor promoting tourism.