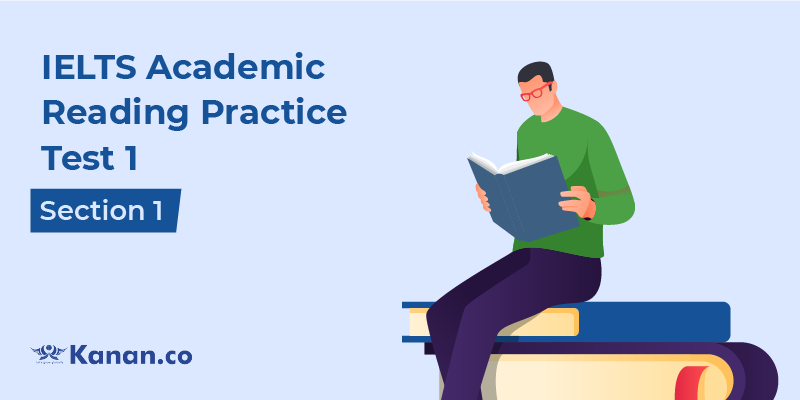 You should spend about 20 minutes on Questions 1-13, which are based on the Reading Passage 1 below.

The word 'monsoon' is derived from Mausim, an Arabic word which denotes season. Monsoon is a wind shift which takes place seasonally over an area or region and is accompanied by dramatic precipitation increase. The Indian-Asian monsoons bring heavy rains during late summer across parts of India and Southeast Asia. The rains are essential for agriculture and the economy even though they do tend to cause major and often life-threatening floods. Monsoons are vital to the $100 region as a considerable percentage of the world's population lives in this area and the results of a weak monsoon season spell devastation and disaster on the livelihood of the people.

Monsoon winds are extensive sea breezes which occur when the land temperature is considerably warmer or colder than the ocean temperature. As land and the oceans tend to absorb heat in different ways, it results in temperature imbalance. The air temperature over the ocean remains by and large stable because water has a comparatively higher heating capacity and also because this is an equilibration of the hot or cold surface with deeper water due to both conduction and convection. Dirt, sand and rocks, by contrast, have lower heat capacity and heat from them can be transmitted into the earth by conduction and not convection. Land temperatures are more variable than water bodies that have a more even temperature.

Sunlight heats the surfaces of the land and the oceans during the warmer months, but temperatures tend to rise faster. As the surface of the land gets warmer, the air above it expands, developing a low-pressure area. In the meantime, however, the ocean temperature remains lower than that of the land, and higher pressure is retained in the air above it. Sea breezes are the direct result of the difference in pressure, and they blow from the water body to the land, carrying moist air inland. The cycle is completed when this moist air rises to a higher altitude over the landmass and then goes back to the ocean. When the air rises over the land, however, the air cools. The air’s capacity to hold water, therefore, decreases, causing precipitation over land. That is why there is so much rain over land during the summer monsoon.

Geographically, the uplift of the Tibetan Plateau after the collision of the Indian subcontinent and Asia about 50 million years ago caused the strengthening of the Asian monsoon. Many geologists believe that as a climatic occurrence, the monsoon became stronger 8 million years ago. There has been a significant change in the strength of the monsoon since that time, mainly due to global warming and climate change.

According to a 2004 NOAA study, 75% of the annual rainfall in India and 50% of the monsoon in North America arrives during the summer monsoon. The dry monsoon occurs between October and April. The winds during this time come from drier and warmer climates such as northwestern China and Mongolia into India. “The land cools off faster than water, and a high pressure develops over land, blocking any ocean from preventing”  explains Edward Gudevals land, blocking any ocean air from penetrating," explains Edward Guinn, astrology and meteorology professor at Villanova University. Consequently, a dry period follows.

There can be a potentially devastating effect of global warming on the monsoon due to frequent shifts in time and precipitation levels, says a study conducted by Yen Yi Loo, Lawal Billa, and Ajit Singh, a group of Malaysian scientists. It is predicted by World Monsoons that within the next 50 to 100 years, the rainfall during the summer monsoon season is expected to increase. It is because greenhouse gases such as carbon dioxide allow the warm air to retain more water which is then released as rain over areas that are already soaked. It is perceived that the land will get drier with evaporation increasing during warm temperatures, during the dry winter monsoon According to studies conducted by the University of Colorado in Boulder, El Nino in the Pacific Oceans can also have effects on the monsoon in India. It was believed that the main influence on strong monsoon aing seasons was the strength of the El Nino warming. It has now been deduced that it is the location of th, the warming and not the strength that is the deciding factor.

Complete the sentences below.

Choose ONE WORD ONLY from the passage for each answer.

Answer the questions below.

Choose NO MORE THAN TWO WORDS from the passage for each answer.

4. What results due to the inconsistency between land and water temperature?

5. By what process does the transfer of heat on land take place?

6. What phenomenon led to the formation of the Tibetan Plateau?

Do the following statements agree with the information given in the Reading Passage ?

8. The high water retention in air results in heavy rainfall in summer monsoons.

9. The rising air expands with changing altitudes of landmasses.

10. As per research, about three-fourths of the monsoon in North America falls during the monsoon.

11. Some parts of China and Mongolia have high temperatures.

13. There are conclusions that the impact of El Nino on the monsoon season varies with geographical location.