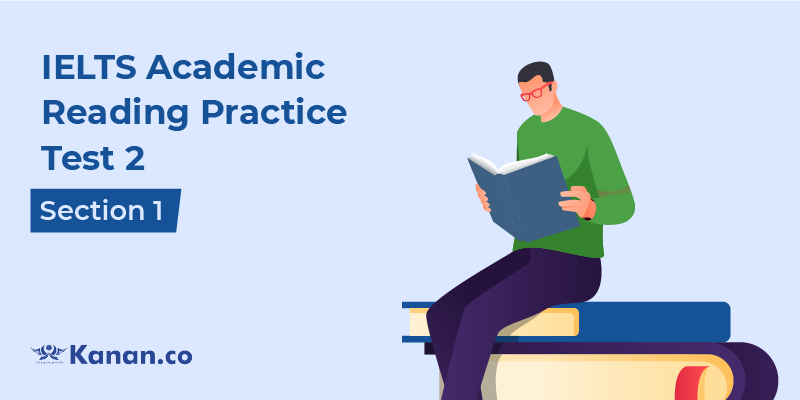 You should spend about 20 minutes on Questions 1–14, which are based on Reading Passage 1 below.

Superhumans, primarily found in fiction, especially the heroes depicted in American comic books, supersede normal humans in their qualities. These characters often tend to have psychic abilities, the ability to fly, abnormal strength or some other sort of exceptional proficiency that is beyond human capability. Superhuman may also refer to something which is not a homo sapien and is considered superior to humans in more than one way. In this instance, it can be said that a gorilla has superhuman strength.
Some of these superhuman traits do exist even in real life. Gino Martino, nicknamed ‘The Human Anvil’, is one such example. Born on the 28th of November 1970, he is a professional wrestler of American nationality. He has wrestled for Chaotic Wrestling, the Millennium Wrestling Federation, the New England Wrestling Championship in New England and also in other parts of the United States. Gino has a superhuman skull. It is so powerful that with his super-strong skull protecting his head, it can even break concrete. Amazingly, he has survived even after bowling balls were dropped on his skull from a height of 15 feet. Many doctors have suggested that Martino has a super thick skull. After Martino’s skull was subjected to an MRI, it was found that his skull is 2.3 times thicker than the average human skull.
Next up is Tim Cridland, who goes by the alias of ‘The Torture King’. He is known worldwide for his demonstrations involving gruesome acts such as pushing large skewers through his own body. He inserts the skewers directly through deep muscle tissues, and astonishingly, feels no pain and also has a rapid rate of healing. These feats have made him a regular feature in documentaries and medical studies. He travels the world, delivering lectures and performing these feats for a large number of audiences. The intensity of the lectures escalates very soon, from discussing Sufi dervishes to modern medical pain control techniques. The audience does find the performances mind-boggling but is also excited at the same time. Also, the opportunity to converse with an informative person adds to the appeal.
Natalya Nikolayevna Demkina, born in 1987, lives in Saransk, Mordovia. She is a Russian woman who claims that she possesses a special vision which enables her to look inside human bodies. She claims that she can see internal body organs and tissues with bare eyes. Thereby, she can make medical diagnoses. She has been performing diagnostic readings in Russia since the age of ten. She has appeared on television shows in the United Kingdom, on Discovery Channel and even on a program in Japan. In 2004, Natalya became a full-time student of the Stomatological University in Moscow, Russia.
Imagine if someday, one woke up with superpowers- the excitement of possessing powers that differentiate him from others around him would be amazing. But, a critical view of his newfound powers, however, would soon bring the self-realisation that extraordinary ability has its unique pros and cons. For instance, with the power of telepathy, one can read people’s minds and even control their actions and emotions. People around him will be rendered unable to lie. Negative intentions or emotions can be exposed before being converted into actions. A number of wars could have been prevented and millions of casualties could have been avoided. On the other hand, always knowing what others are thinking is not an ideal situation. What would happen if Christmas or your birthday is around and by your power of mind-reading, you learn that your best friend is worried about the money he would need to spend in buying you a gift? Does this really sound appealing?
And who is to prevent the fact that certain people will manipulate this power for personal gain. Righteous use of superpowers is undeniable. However, honesty and moral correctness are not always reality. The superior human is known to distort and direct knowledge for personal benefit. Also, there are times when honesty, for good or bad, is not feasible.
The existence of superhuman abilities is not unnatural. On the other hand, we should ensure that we subject this knowledge to further research. With great powers come great responsibilities. The use of such powers must be judicious and absolutely optimal to ensure maximum efficiency. We have to embrace the presence of such powerful individuals and make them a part of the society in order to bring about a new era of change and innovation with their contribution.

Which TWO statements, according to the passage, are true about superhumans?

Classify the following descriptions (Questions 3-7) as referring to

3. Has appeared in the media in different countries.
4. Has been subjected to laboratory tests.
People find the speeches on spirituality as well as 5. advanced science unusual but amusing.
6. Has an extraordinary vision.
7. The performances have become a component of the curriculum.

Choose NO  if the statement contradicts the claims of the writer, or

Choose NOT GIVEN if it is impossible to say what the writer thinks about this.

8. Tim Cridland is able to tolerate extreme pain as he inserts skewers in his body.
9. Natalya became aware of her superpowers after joining the university in Moscow.
10. People tend to feel good if they find themselves different from others.
11. People wish to give up their superpowers on realising the negative aspect.
12. Telepathy enables us to know others’ thoughts but fails to govern their actions.
13. Honesty is not a practical concept always.
14. Including superhumans in the mainstream would usher society into a transition phase.