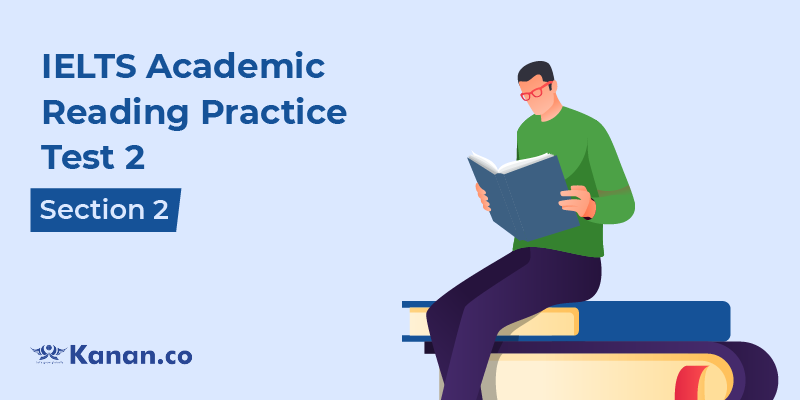 You should spend about 20 minutes on Questions 15–27, which are based on Reading Passage 2 below.

A. A systematic pattern of intimidation, emotional trauma and physical assault in an effort to gain power and control are the hallmarks of domestic violence. It is perpetrated in a relationship by one partner on the other. There is no hard and fast rule when it comes to the frequency or severity of violence. The scourge of domestic violence affects people of every community, economic status, gender, race, religion and nationality. The result can be a serious physical injury, extreme mental trauma or sometimes even death and the psychological impact is unerasable.

B. Emotional abuse can be just as horrifying. This includes blaming, isolation, intimidation, yelling and controlling behaviour by one partner. People tend to resort irrationally to emotional abuse when things do not go their way.

C. In order to stop domestic violence, psychological issues must be dealt with an objective to put an end to the cycle of abuse. There are two contributing dynamics of domestic violence. The first is thought patterns that are destructive in nature. Their critical inner voice tells the abusers that they are not strong enough to control their partner. The other contributing factor is an illusion of a connection with the partner. The notion that the partner is accountable to the abuser, feeds to this dynamic. An environment of abuse is set up by these extremely dangerous beliefs.

D. Unlike in the past, today’s individuals are not gripped by ascribed roles, but this attitude does raise its ugly head from time to time. There are a lot of expectations from men. They are not only expected to be strong but also more powerful than women. When faced with a situation where they appear unmanly or weak, they experience shame which in turn triggers violence and rage. Women are largely victims of domestic violence. However, some form of abuse does occur in couples regardless of gender. It may surprise some that 15% of the victims reported in domestic violence are men. It is important to study societal attitudes towards men when studying cases of violence against women. These attitudes are not only destructive but can ultimately lead to instances of an increase in violence. We live in a patriarchal society and while there is an effort going on to create equality between genders, there is still a long way to go.

Illusions about a strong relationship

E. It has been noted amongst partners that apart from listening to their critical inner voices, there is an unhealthy connection forged in a relationship that gradually becomes destructive. There is an illusion in play which says that a couple cannot live without each other. Their identity merges and they are unable to function without the other. Even after the relationship has turned unsafe or hostile, the couple finds it difficult to break free. This fantasy bond leads to an attitude where one partner victimizes the other. Rejection is perceived as life-threatening, and reactions intensify when there is the threat of abandonment. As a result of this fantasy bond, there is a lack of responsibility and accountability and the perpetrator becomes emotionally and physically abusive.

F. The Manalive program in San Francisco is working on counselling domestic violence offenders and prison inmates to identify the trigger points that culminate in violence. In the program, destructive thought patterns and critical inner voices that lead to violence are addressed. Once the trigger points are recognized, inmates are taught to press a ‘pause button. The offenders are taught to accept accountability for their behaviour. During the program, offenders are trained to maintain calm and not get carried away by their inner voice which eventually leads to their aggression.

G. It is not only the victims but also the perpetrators who need help to recover from a stressful experience. Through programs like Manalive, offenders can be rehabilitated. They learn to understand themselves better and are able to feel compassion and find it easier to forgive not only their partners but also themselves. As many abusers have faced child abuse, it is important to break the cycle of domestic violence for future generations. More such programs need to be implemented to get to the root of a problem that is rising at an alarming rate.

Reading Passage 2 has seven paragraphs.
Choose the correct heading for each paragraph (A - G).

21. The intensity of domestic violence
22. Psychological issues
23. Both genders can
24. Couples are sometimes
25. The Manalive program

26. In paragraph 4, why does the author refer to ascribed roles?

27. The primary purpose of the passage is to