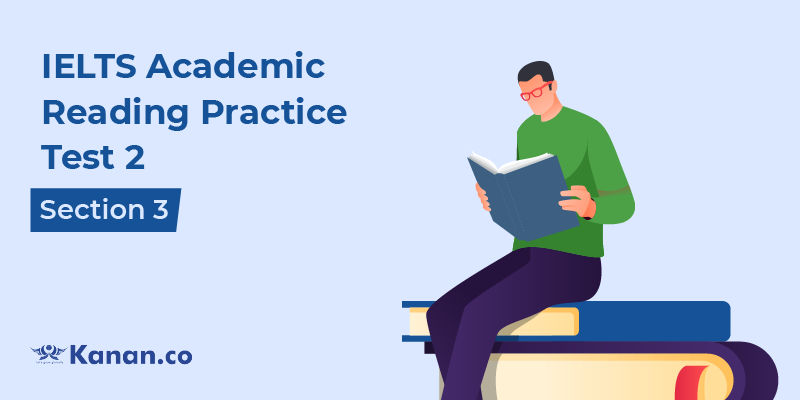 You should spend about 20 minutes on Questions 28–40, which are based on Reading Passage 3 below.

There is enough annual food production worldwide to ensure food supply for each and every human being. And yet, millions of people across the globe struggle every day with provisions for their families. Globally, approximately 795 million people go to bed hungry every night. And one in three people suffers from malnutrition in some form or the other.

One of the greatest challenges we face today is the eradication of hunger and malnutrition. The consequences of not getting enough to eat or eating food which is unhealthy for human consumption are not only poor health but also a general slowdown in areas of development and employment. Poverty remains the principal cause. Unequal distribution of wealth, lack of resources and strife are the main causes of poverty, which in turn leads to hunger. According to statistical estimates from the World Bank, 896 million people in developing countries live on less than $1.90 a day; sometimes it is even worse.

It is surprising that some of the most agriculturally plentiful nations in the world are also the ones that encounter hunger as a burning issue. A case in point is India. According to the Agricultural and Processed Food Products Export Development Authority, India, the country exports an astronomical 30 million metric tons of food annually. This is worth around 23 billion U.S. dollars.

Paradoxically, according to the U.S. Department of Agriculture, 255 million people face food insecurity in India every day. That makes it about 36% of the hungry population of the world. We have to question why such a situation is allowed to exist. The answer lies in economics. A higher priority is placed on earning revenue for agri-businesses and by exports than feeding the hungry. Statistics from Forbes say that more than 100 billionaires exist in India. This is while a large mass of population starves on the streets in the shadow of luxurious skyscrapers!

The economic perspective is much the same in countries like the USA. Creation of wealth for the rich is prioritised over the nutritional needs of the poor. While the situation in the USA cannot be compared to that in a country like India, the state of affairs in America is worse than the other industrialized western countries. An astounding 49 million Americans are unable to afford adequate food supply. And yet, America exports food worth billions of dollars every year.

It is not difficult to identify the causes of world hunger. War-torn countries and the hotspots for conflict are mostly plagued by food crises. Stable food systems are not possible to support when the infrastructure is crumbling and citizens are fleeing. A drop in income and almost no access to arable land intensifies these conflicts further. Natural disasters are also a major cause. The impact of a catastrophe on arable land is significant after natural disasters such as tropical storms and floods which ravage the land. The long-term consequences of these unpredictable disasters are unimaginable.

Increased deforestation, soil erosion, and drought are also causes of poverty and hunger. Furthermore, arable land is destroyed by poor agricultural practices. And, funds are not enough to purchase farming equipment or seeds. Such conditions disturb farm output in terms of quantity and quality.

With the rise in population, demand for food increases. Developing countries have been particularly affected by uncontrolled population growth in more than one way. A family that is trying to keep its nose above the water is forced to stretch its limited income. As food takes priority, health care, education and savings take a back seat. Finding a balance between food production rate and population growth rate is becoming increasingly challenging for the government.

In 2015, 17 Global Goals for Sustainable Development to improve the lives of people by the year 2030 were set by the global community. Of the 17 goals, goal 2 is Zero Hunger, a pledge to eradicate hunger, improve nutrition and promote sustainable agriculture. Taking into account that there are 216 million fewer people who go hungry today than there were in 1990-92 is a progress of sorts. And this is in spite of the fact that the population has increased in this period. It is not possible for a single organization to achieve the Zero hunger target. A collaboration of governments, private citizens, civil society organizations and the private sectors can work together to invest in the creation of solutions that are lasting.

Choose FALSE if the statement contradicts the information, or

Choose NOT GIVEN if there is no information on this.

28. It is impossible to produce food for the entire global population
29. At least a third of the global population is deprived of healthy food.
30. No other global concern is as challenging as hunger and malnourishment.
31. Impacts of inadequate nutrition do not extend to the national level.
32. Hungry people are the sole victims of slow development and joblessness in the country.
33. Malnutrition and hunger are mainly due to less, or no income.
34. The World Bank has accurate figures for the daily income of the poor in non-industrialised nations.
Starvation despite having enough food is due to the wrong preferences of governments.

36. Why does the author mention India?

38. Some countries are vulnerable to food crisis due to

39. Apart from funds, other factors that impact farming are

40. Towards the turn of the last century