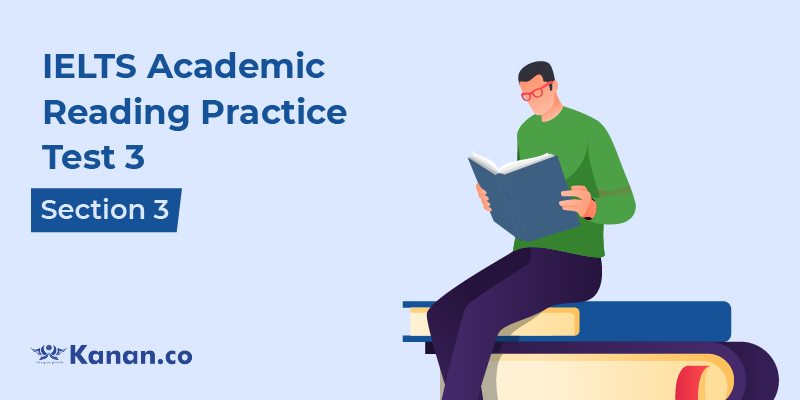 You should spend about 20 minutes on Questions 27-40, which are based on Reading Passage 3 below.

A. The human brain is exceptional. With its unique capacity, man has not only built the pyramids and the Taj Mahal on land but has also walked on the moon. A look at the anatomical structure of this amazing organ is necessary to understand its functioning. The cerebrum is the largest part of the human brain and is divided into two parts or hemispheres. Below this is the brainstem, behind which the cerebellum is located. The cerebral cortex is the outermost layer of the cerebrum; this has four lobes. They are the frontal lobe, parietal lobe, occipital lobe and temporal lobe. What is considered as the seat of thought in our brain is the cerebral cortex which, in human brains, is quite enlarged. Sound and language are processed in the temporal lobe. The hippocampus and the amygdala play an active role in memory and emotion. The brain stem is connected to the spinal cord. It consists of the midbrain, the pons and the medulla oblongata. The main function of the brainstem is to relay information from the body to the brain and vice versa. It also controls breathing, functioning of the heart and consciousness.

B. Much information has been gathered about the brain due to advances in technology. Yet, we do not know a lot, and a huge amount of money is being put into researching its working. It is a fact that humans have the largest brain considering the ratio of its weight to body weight in comparison to the other creatures inhabiting the earth. About 2% of the human weight is the adult brain. The brain's plasticity was thought to be fixed until a w decades ago. This myth was debunked by scientists when recent research proved that the brain has the capability to change vastly. About 20-30% of the total energy produced by the body is consumed by the brain.

C. The brain produces a lot of energy-about 30-35 watts when awake. Glucose is the main source of energy for this organ. The brain needs constant oxygen supply for consciousness. When the oxygen supply is disrupted, a person faints. After 4-6 minutes of oxygen deprivation, the cells start to die. Strong blood vessels that can bear high tension provide blood and oxygen to the brain. A network of 150,000 mile-long blood vessels exists in the brain. The brain uses yawning to cool down when it is overheated. Also, when there is insufficient oxygen supply to the brain, a yawn provides it.

D. At the genetic level, there are similarities between the brains of humans and some animals. Most genes in humans and these animals are identical. Our closest relatives in the animal kingdom are gorillas, bonobos and chimpanzees. More than 90% of sue th shared with these creatures It may surprise some to know that even mice share mand the same genes with us. That is why many scientists use them in studies and expert in an effort to find a cure for human diseases While there are a lot of similarities, how the segments of DNA that mark certain proteins are arranged in humans and animals

E. Robust data collection methods have made it possible for scientists and researchers to unravel the minute differences between human brains and the brains of other species & defining difference in our brain and that of primates is plasticity. However, to pinpoint the exact differences between humans and other mammals, more research is required. When we understand what makes us unique and where we share similarities, we will be able to recognize not only why we are the dominating species on earth, but we will also be able to understand our brains better.

F. In depth studies and research will help us understand the parallels between man and other mammals. Furthermore, it will help scientists conceive therapies and treatments that are more effective to battle diseases and disorders.

Which paragraph contains the following information?

27. an exclusive feature of the human brain leads to superior ability

28. future benefits of research on brain

29. reference to a long held theory on the brain's ability

30. a reason for experiments on animals.

31. purpose of an involuntary action

Do the following statements agree with the information given in Reading Passage 3 ?

32. The cerebral cortex is divided into four equal parts.

33. ideas are generated in a relatively large part of the human brain.

35. The energy produced by the brain is more than what it consumes.

Complete the sentences below.

Choose ONE WORD AND/OR A NUMBER from the passage for each answer.

40. According to research, _________ is a noticeable difference between the brain of a human and primate